Royal Cyber has a dynamic team of mobile app designers and developers who can work on multiple platforms and solutions to offer you end-to-end app development services. It includes custom mobile development on Android and iOS platforms, cross-platform apps build-up, user experience designs, and more.

With expertise in designing best-in-class mobile apps by combining function and aesthetics, our team implements the latest trends to deliver an exceptional user experience.

Take your business to the next level with the latest technology and update services that include custom mobile development on iOS or Android platforms, building cross-platform apps, and much more.

Enhance your organization’s efficiency to build, test, and deliver applications faster with improved collaboration and communication among different teams.

By making the right choices and recommendations for mobile app strategy, we help organizations align the application to meet business requirements thoroughly.

CyberShop is a revolutionary mobile commerce.platform that optimizes your customers’ retail shopping experience and helps them save time, effort and money. The solution extends the way your customers interact and shop with you several smart devices as it acts as a home automation hub.

Enterprise Mobile Strategy is the cornerstone for a successful Digital Transformation

Operates natively on both Android and iOS, React Native combines the best of native development with ReactJS, a declarative, component-based framework, to develop web UIs.

Flutter is Google’s UI toolkit that allows to experiment and build beautiful UIs and natively compile mobile, web, and desktop applications from a single codebase.

An open-source, cross-platform mobile application for building iOS and Android applications, Xamarin can be integrated with modern backend services, native APIs, and much more.

Developed through their native operating environment, the native applications are more flexible and scalable with fewer architectural and functional restrictions.

What Our Clients Have to Say?

Royal Cyber went above and beyond to help us. The team always looked out for ways to help us achieve our goals. They also offered us a route to purchase new software to help us reduce our operational costs.

PlaceMakers is the trading name of Fletcher Distribution Limited, the retail trading arm of Fletcher Building. PlaceMakers is New Zealand’s leading and largest supplier of building materials and hardware. The client didn’t have an online platform where their customers could view products, create reference lists, and order products. Royal Cyber developed a mobile application that eliminated the business’ lack of self-service.

Clients We are Proud Working with 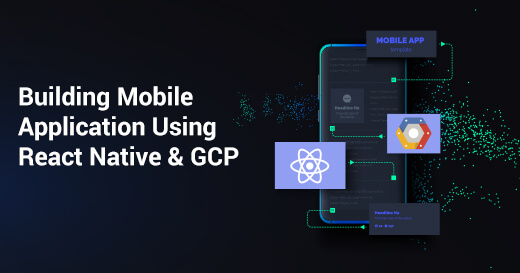 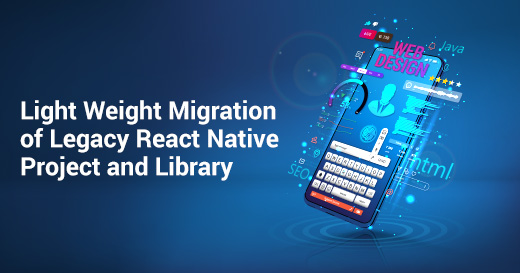 React native is the most dynamic and widely used cross-platform app development framework for iOS and Android. The react native app developer use lot of third-party plugin/packages. The dynamic nature of React Native platform come with side effect when it comes to the legacy library update and maintenance. In 2019, when both Android and IOS announced the deprecation of the 32bit app, especially React Native developers faced challenges for the upgrade due to using a lot of third-party plugins/packages. The same situation comes in the future when we keep using the legacy library. 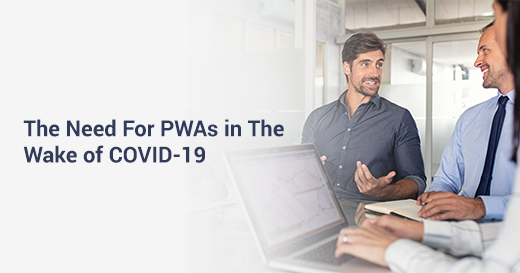 You may be new to the term “Progressive Web Applications (PWA),” but chances are you have one or two on the home screen of your phone right now. 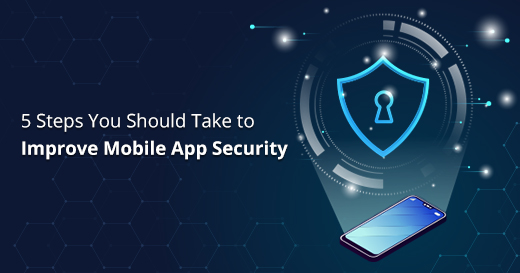 Mobile apps dominate this era, and in the last few years, mobile apps have taken over the world with changing consumer habits. Mobile apps and Smartphones have become an integral part of everyday life. Many companies have turned to mobile apps due to the increase in the number of smartphones and tablets worldwide.

Connect with us today