IBM Rational Team Concert is a robust collaborative web based tool, build upon the Jazz technology that allows software teams to perform:

With the help of build definition folders, you can now organize the increased complexity that comes with additional builds, in a better way.

There is a support added in the plan editor to display and edit attributes of type "deliverable", in this version. The built-in Found In attribute, as well as custom attributes of this type are also included.

With the New advanced Release Burnup Report, team can have better idea about the work done and work remaining at any point in time. 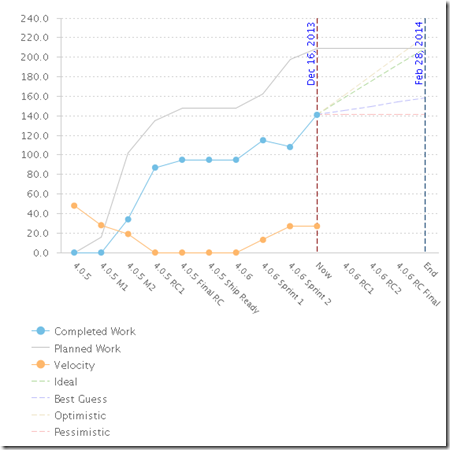 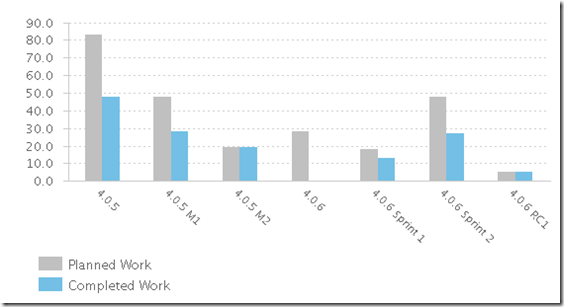 Improvements for System z and IBM i environments

A new Show summary option is also added to the build subset feature. If you select this new option when you add files to a build subset by using rules or work items, a new Add Files Summary window opens. The summary window will list the criteria that you used to select the files, the file names, and number of files that are added to the subset. 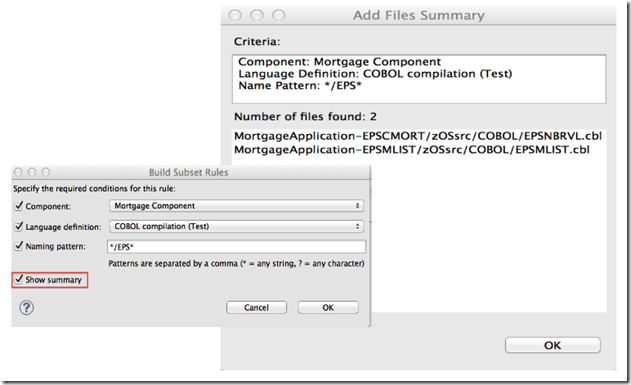 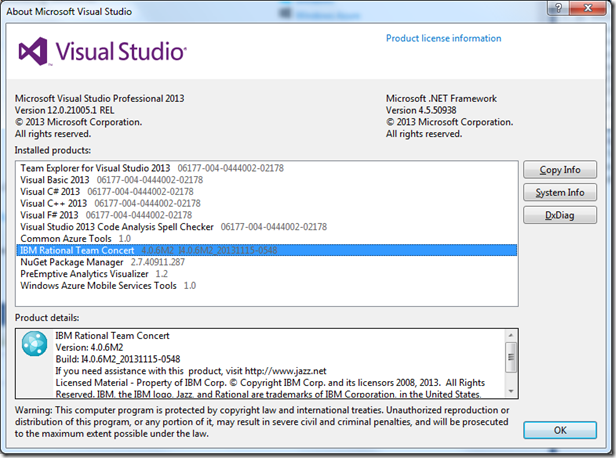 References The above presented content is taken from following sources: https://jazz.net/products/rational-team-concert/#features 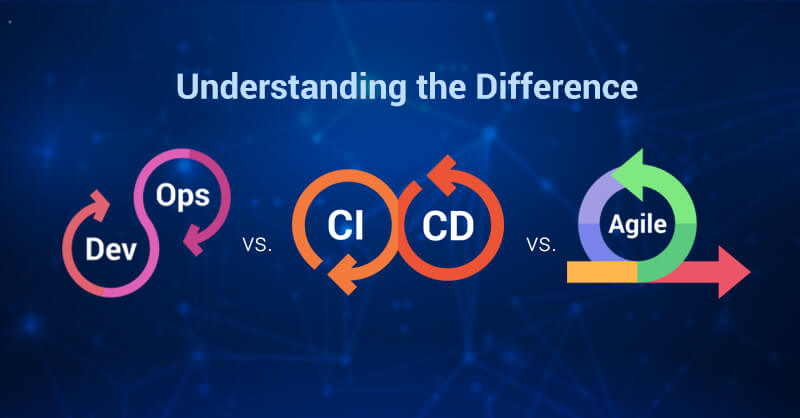 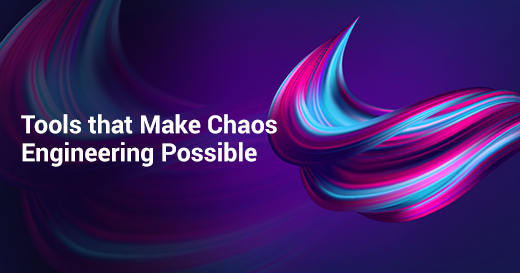 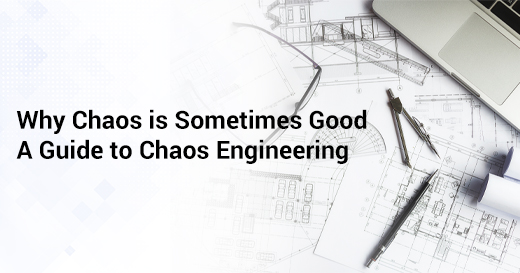