An Introduction to Microservices

Small-scale services were endured out of the need to scale rapidly while still keeping your code manageable. Netflix, Amazon, and Spotify are some of the exciting companies moving towards this type of configuration.

Microservice architecture is a process of designing software systems which distribute large software applications into many small services that can run individually. Each of the microservices has its team working on it, so he or she are sufficiently separated from each other. This lets every service to run its unique process and communicate independently without depending on other services as a whole.

The idea behind microservices is that some types of applications become more accessible to build and maintain when they are fragmented into smaller pieces which work together like the containers. Each component is continuously developed and individually managed, and the application is then merely the sum of its integral parts. This is in contrast to a customary, “monolithic” form which is developed in one piece. A Docker is also one of the open source container software. Similarly, an open-source tool like Kubernetes is used for automated deployment of containerized applications.

While there is no separate definition for the methods of Microservice architecture, there are some characteristics that can be comprehended the ways it is utilized.

Although microservices allow you to set out changes rapidly, they require all clients of your service to be in sync with your releases. For more information email us at [email protected] or visit www.royalcyber.com. 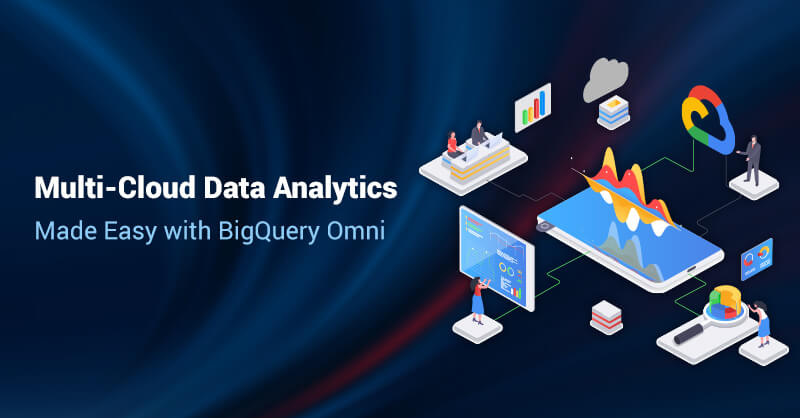 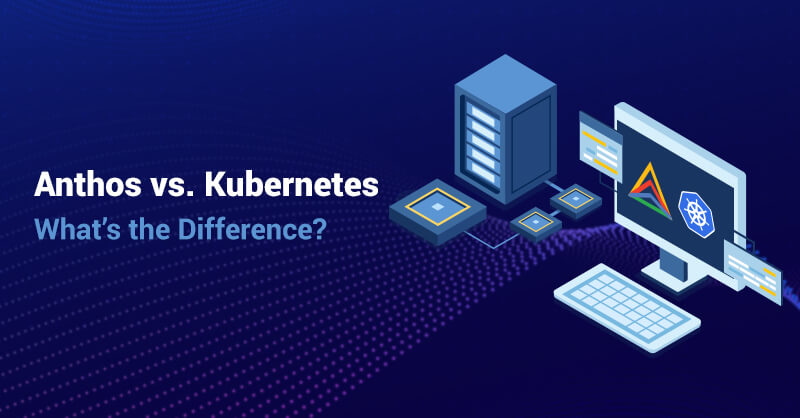 Anthos vs. Kubernetes: What’s the Difference? 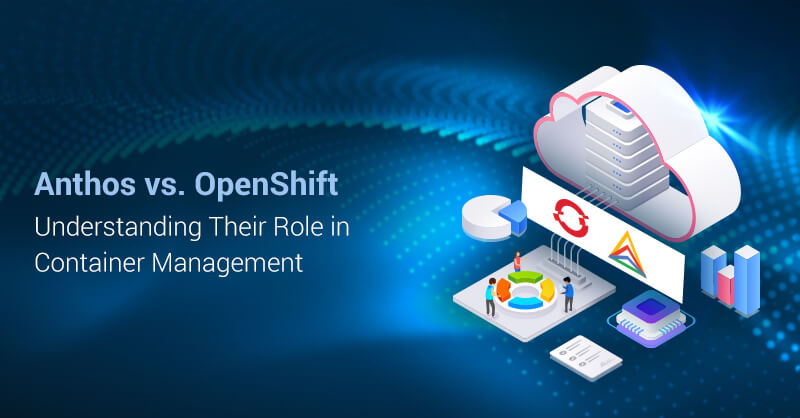 Anthos vs. OpenShift: Understanding Their Role in Container Management