As organizations continue incorporating RPA testing in their operational processes, they must use the right testing methods and tools to acquire intended results from transition to RPA.

What is RPA testing?

Robotic process automation is a technology where RPA developers automate repetitive, manual processes through different tools. However, RPA testing is different; it defines the inputs, expected results, and output to see whether the automation projects or campaigns are working correctly.

Moreover, users can also view activity coverage through implementation and ensure the behavior stays the same while employing changes in the workflow.

Testing is one of the main steps in every software development project before deploying. RPA tools have their functionality to test the codes, in which developers can create different test cases and check their efficiency. There are primarily two types of testing in RPA.

What is Automation testing?

UI testing is a common method used by professionals through particular frameworks that allows them to automate UI interactions and understand the system’s behavior. If teams were to execute tests manually, it would be difficult to test sufficiently, catch issues on different platforms, and various bugs could pass through overlooked.

After automated tests, testing teams can efficiently run them on different environments, including mobile devices.

How is RPA different from test Automation?

The tools mostly repeat the instructions the tester laid, benefiting companies by automating tasks and saving expenses. Besides all the similarities, RPA and test automation aren’t the same practices, here’s why.

The above differences lead to an even bigger difference, i.e., test scripts used for test automation rely on the system under test (SUT). While robotic process automation tools don’t treat data migrations, accounting systems, or flagging your emails differently, the tools never depend on the software on which the process is running.

Can RPA be used for test automation?

When analyzing the tools, you want to consider certain capabilities, like troubleshooting, for your business processes. When enabling RPA, the expert doesn’t expect to see bugs in the software. But when doing testing, you expect bugs in the tool, and you work to find, analyze, and fix them as soon as possible.

Hence, this is why excellent test automation tools provide troubleshooting and reporting features with logged details on the instances that occurred. However, this doesn’t indicate that RPA users don’t take troubleshooting as an essential aspect. Instead, it means the user will use the information differently, for example, to fix the automation flow and not the tool itself.

Related content: RPA Tools: Choosing the Right One for Your Organization

Understanding the requirement is one of the widely acknowledged pain points during the pre- and post-development of an automation solution. This initial phase is crucial as it sets the ground for further activities carried out in the testing process. The automation testing team should understand all the process flows, design flows, and technical documentation produced during the requirements analysis.

Test data is an essential component for any successful execution of any RPA testing cycle. Unreliable or incomplete test data will produce similar results, consequently leading to invalid reporting and eventually affecting the testing timeline and efficiency of the entire RPA implementation campaign. Hence, know what types of data variations or formats are required to make the test cycle more productive than before.

Multiple test cases with a wide range of case-based outcomes produce test scripts. All the information is then put together in a single document like an Excel Spreadsheet. The document will display columns of test cases, case-specific input data, etc., required to generate details about executing RPA testing, predicted and actual outcomes, and a statement if any particular test was a success or a failure.

The test script should be comprehensive and precise, as detailed scripts increase the chances of missing random test cases and other vital information. In addition, the SME or design team should review the test script to avoid any future inconsistencies.

We analyze if the defined process after the execution meets the requirements in this stage. The implementation would produce expected, favorable results, if the test cases documented were clear and concise.

The success of the RPA testing execution depends on whether the technical design document states the needed scenarios that need validation during testing. But reviewing the process flow details and validating if the data input is complete is also vital for successful process automation.

The purpose of running any automation tests is to see if the process and/or system consists of any defects, which is a general expectation to consider in any RPA testing process.

The testing team documents the defects and then reports to the development personnel. Therefore, the testing team must pay attention to details so that process and/or system modifications and changes can be made efficiently with as much relevant information as possible.

Details for any defect management documentation will include:

RPA testing can be a tedious exercise, although the last stage in the deployment process, it is vital to get it right to ensure a successful process completion. Whether you're opting for an RPA or testing solution for any organizational procedure, an RPA-based framework is an optimized, future-proof solution to handle the automation of your business systems and processes. 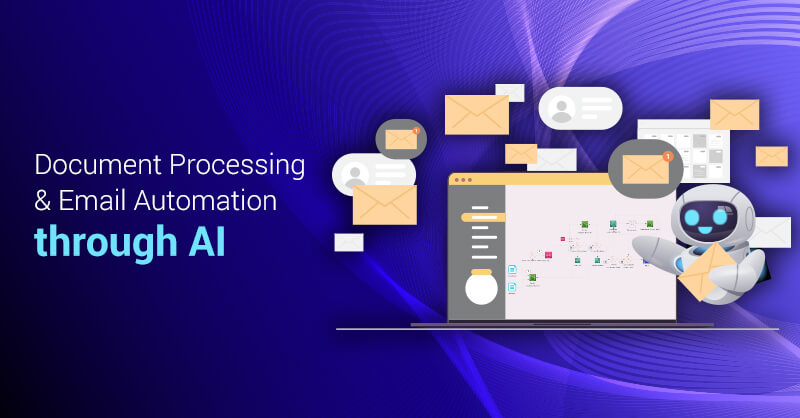 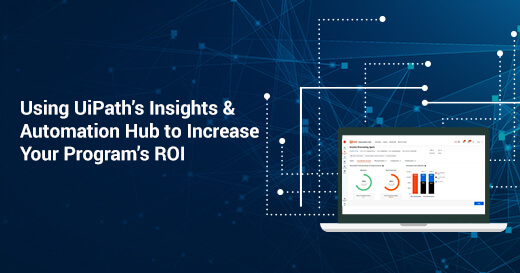 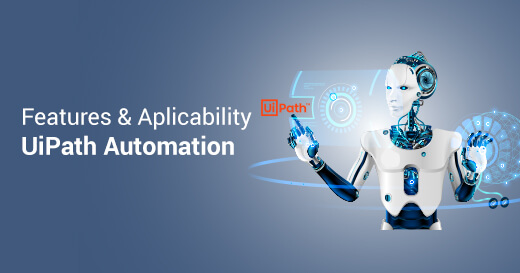