Deep-learning systems are a base of modern online services. Such systems are leveraged by Amazon to understand what we say (both our speech and the language we use) to the Alexa virtual assistant or by Google to translate text when we visit a foreign-language website.

But beyond these obvious manifestations of the machine and deep learning, such systems are starting to find a use in multiple industries.

When Should You Use Deep Learning?

When our data is mostly unstructured and we have a lot of it.

Deep learning algorithms can take disorderly and broadly unlabeled data such as video, images, audio recordings, and text and impose enough order upon that data to make useful predictions, creating a hierarchy of features that make up a cat or dog in an image or of sounds that form a word in speech.

There are several types of deep neural network, with structures suited to different types of tasks. For instance, Convolutional Neural Networks (CNNs) are typically used for computer vision tasks, while Recurrent Neural Networks (RNNs) are frequently used for processing language. All have their own specializations, in CNNs the initial layers are specially designed for taking out noticeable features from the image, which are then fed into a more conventional neural network to enable the image to be categorized. Meanwhile, RNNs vary from a traditional feed-forward neural network in a way that they do not just supply data from one neural layer to the next but have inherent feedback loops, where data output from one layer goes to the layer prior to it, lending the network a form of memory. There are numerous types of deep neural networks. No one network is naturally better than the other. It depends on the tasks, they are better suited to learning specific types of tasks.

Recently, generative adversarial networks (GANS) are broadening what is possible using neural networks. In this architecture, two neural networks battle, the generator network tries to build convincing "fake" data and the discriminator strives to tell the difference between fake and real data. With each training cycle, the generator improves at producing fake data and the discriminator gains a sharper eye for recognizing those fakes. By setting the two networks against each other during training, both can achieve better performance. GANs have been used to perform some exceptional tasks, such as turning dashcam videos from day to night or from winter to summer and have applications ranging from turning low-resolution images into high-resolution alternatives and producing images from written text. GANs have their own constraints that can make them challenging to work with, although these are being tackled by developing more robust GAN variants.

The AWS Deep Learning AMI (DLAMI) is our one-stop shop for deep learning in the cloud. This custom-built machine instance is accessible in most Amazon EC2 regions for a variety of instance types, from a small CPU-only instance to the latest high-powered multi-GPU instances.

CONDA AMI vs BASE AMI

For developers who are interested in pre-installed pip packages of deep learning frameworks in distinct virtual environments, the Conda-based AMI is applicable and available in Ubuntu, Amazon Linux and Windows 2016 versions.

Royal Cyber has a dedicated team working on Artificial Intelligence Solutions. We can help you build customized solutions that best suit your requirements.

Click the below Button for more information about our expertise: 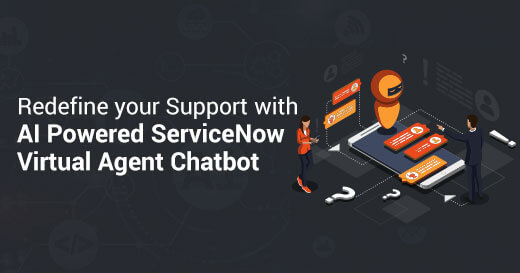 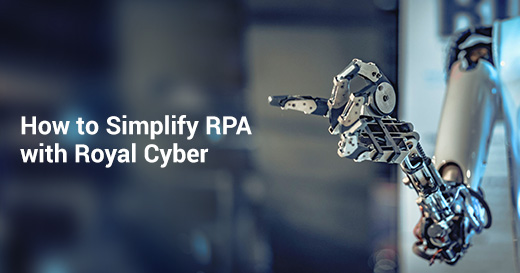 How to Simplify RPA with Royal Cyber 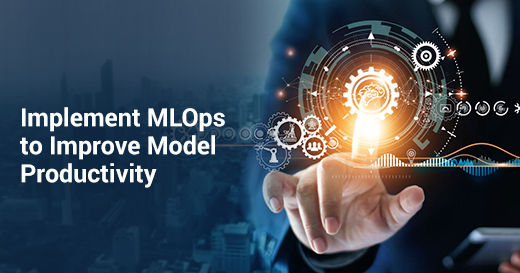