Talk to Our Experts 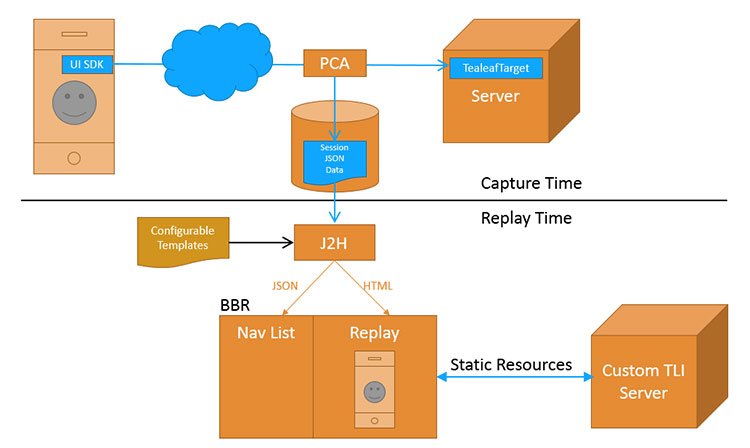 Impact of a Problem

Replay captured used to have very low fidelity and could not be used to provide insights on customer struggle(s) and behavior. This means that the main purpose of using IBM Tealeaf to have an ability to get customer’s behavior over bank’s various engagements was not possible.

The client’s website was deployed using WebSphere portal which had a lot of redirect’s and AJAX calls in spite of not being Single Page Application (SPA). Classic capture was not able to suffice to website’s complex architecture and data flow.

So Royal Cyber resolved the issue as below: 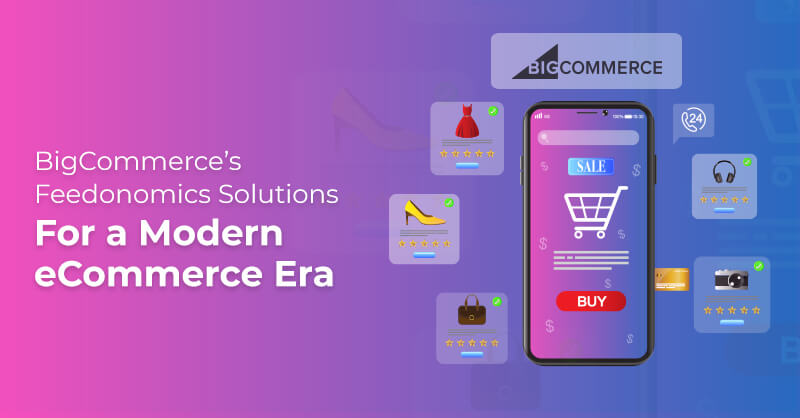 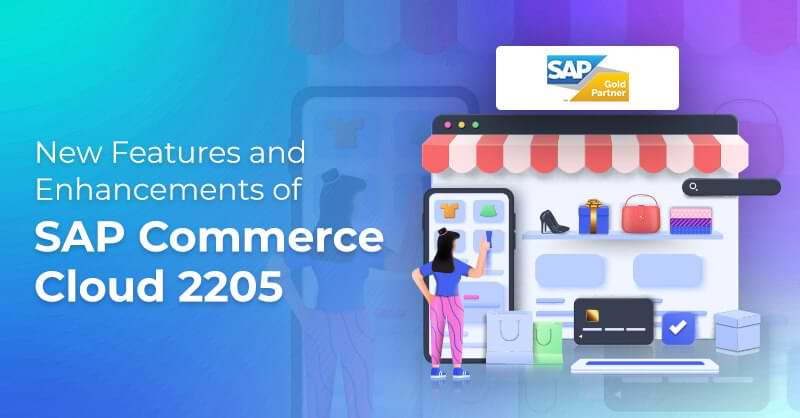 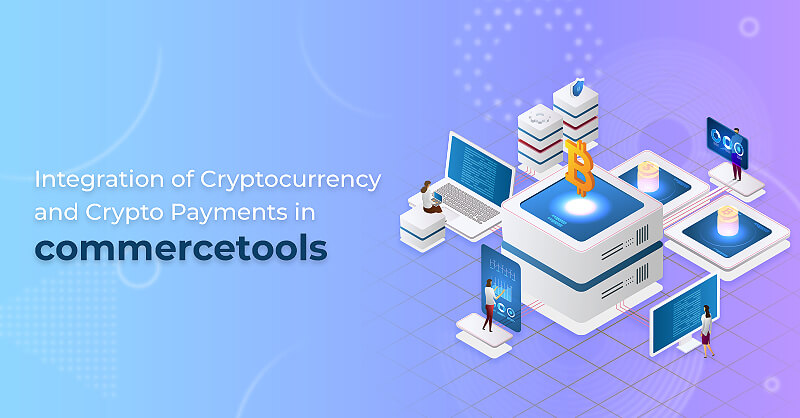 Integration of Cryptocurrency and Crypto Payments in commercetools