Redis is the Ideal Database Engine. Here’s Why

Redis, which stands for Remote Dictionary Server, is a NoSQL database engine. It's a fast, open-source, in-memory data store used as a database, cache, message broker, and queue. The project began when Salvatore Sanfilippo, the original developer of Redis, tried to improve his start-up's scalability.

With the delivery of sub-millisecond response times, Redis enables millions of requests per second. Its real-time applications are highly varied, with industries such as gaming, ad-tech, financial services, healthcare, and IoT relying on this technology extensively. It is no wonder that Redis is one of the most popular software programs on GitHub. Redis is a popular option for caching, session management, and real-time analytics, among other things.

In terms of apps, it is used for geospatial, messaging, media streaming, pub/sub, and most relevant to our blog today- ride-hailing apps. Everything from your favorite running app (often using geospatial location) to your favorite content creator's channel relies on some form of application of Redis.

With the help of Redis, a leading ride-hailing company was able to increase its productivity and enhance its product. When it comes to ride-hailing app servers, we must have concrete information which doesn't turn on a dime. City-wise & zonal information are examples of data that need to stay relatively constant on such applications as both customers and drivers require it for a successful session.

Another instance of having to store information that sticks is when a customer or driver comes online for the first time in that app, they have made their session; therefore, we must store that session in the database. Additionally, the customers and drivers need certain information to display on the app, such as city or zone information. Another crucial element for ride-hailing apps is the storage and sending of responses. Redis acts as the perfect intermediary between the customer's request and the driver's response (accept/reject ride), ensuring an interaction in real-time with low latency. The primary function of Redis is the storage of concrete information when the server is up or has restarted.

Therefore, we used Redis for multiple purposes, such as:

With the help of Redis, the storage of session-based information was kept intact, and the app performance was greatly improved.

One of the critical issues when it comes to application performance is speed. As mentioned earlier, multiple industries rely on Redis for low latency, high scalability, and low-cost solution to an in-memory data store. When large companies wish to migrate to a cloud platform, manually managing Redis will be arduous. But with Memorystore by Google Cloud, they can easily manage complex Redis deployments: you get all the benefits of Redis and sidestep the problems of managing and monitoring the cache. There are three ways of optimizing through Cloud Memorystore:

One of the key areas it proves helpful is concerning in-memory caching, where frequently accessed data is accessed from memory instead of disk. This would be the primary architecture that would come in handy for ride-hailing companies since session management is a crucial feature for their apps. In addition, because Cloud Memorystore is compatible with Redis protocols, you can migrate smoothly without code change.

How can Royal Cyber Help?

As partners of Google Cloud, we have experts who know how to leverage the latest technologies and services available on GCP. Google Cloud is a platform that seeks to grow and develop capabilities that provide enterprises with the best strategic advantages. With the help of Redis and Cloud Memorystore, we believe that businesses can develop modern applications that have higher performance and scalability at significantly lower costs. Learn more about how Google Cloud can help with application modernization.

Contact us at [email protected] or visit www.royalcyber.com to learn more about how we can help you on your path towards cloud adoption and application modernization. 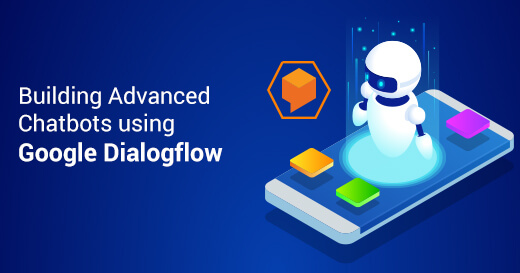 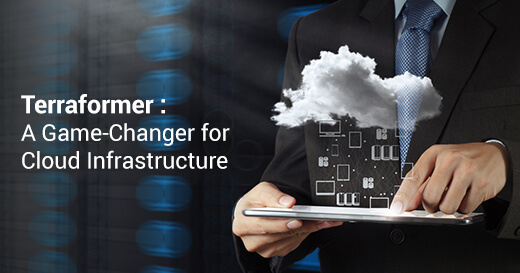 Terraformer: A Game-Changer for Cloud Infrastructure 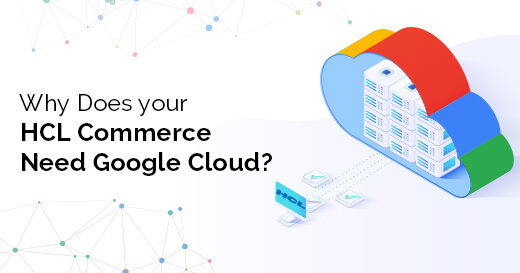 Why Does your HCL Commerce Need Google Cloud?