Relational databases have been an important part of modern computing since their genesis in 1970. Oracle, SQL Server, MySQL, and SQLite are just a few examples of the type of databases that have influenced the industry for decades.

With the arrival of Web 2.0 & Big Data the quantity, scale, and fast changing nature of data storage has shown defects in relational databases. Useful for the tasks they were originally designed for, traditional databases have struggled with the requirements of current computing and its high volume of data.

Consequently, NoSQL (Not Only SQL) databases have quickly replaced relational database in numerous modern applications. NoSQL database’s design concentrates on non-relational data storage, and rather than storing data in an inflexible structured table design, NoSQL uses a number of methods to store data in a way that is decentralized, unlike to relational databases.

NoSQL database stands for “Not only SQL.” It is a non-relational and flexible database used for big data and real-time web apps. NoSQL databases were created to address the constraints of relational databases and were designed specifically for the use of storing unstructured data. 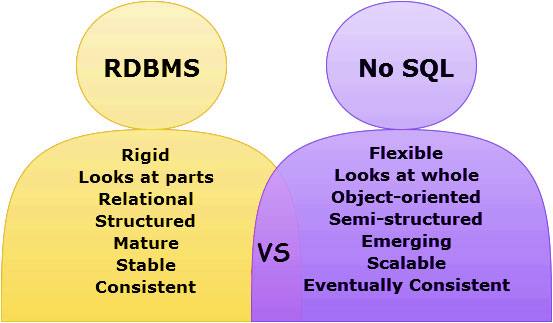 Not optimized for horizontal scaling out:
The data size has increased to a great extent nowadays to the range of petabytes
Not Compatible with Schema-less Data:
A majority of the data comes in an unstructured format
Cost:
The high Licensing cost for Data Analysis
High Velocity of Data Ingestion:
RDBMS lacks in high velocity because it’s designed for steady data retention rather than rapid growth.

Generic Data Model:
Heterogeneous Containers, including sets, maps, and arrays
De-Normalized:
Data is stored in a single table with raw format, as compared to being stored in multiple joined tables.
Distributable:
Distributed databases can store and process information on multiple device.
Commodity Hardware:
NoSQL databases are based on the core principles of supporting horizontal scaling out

Advantages of NoSQL over RDBMS:

For more information on Royal Cyber services related to NoSQL Databases, check out the link provided below: 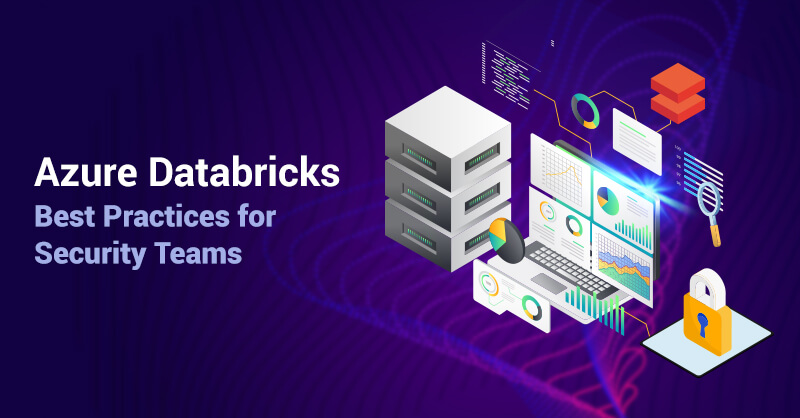 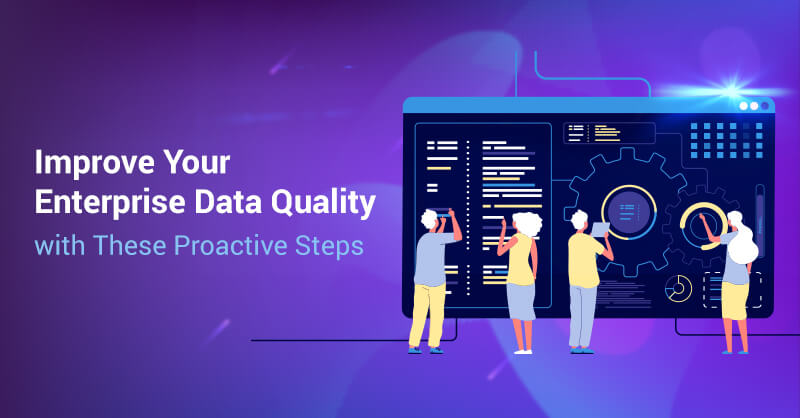 Improve Your Enterprise Data Quality with These Proactive Steps 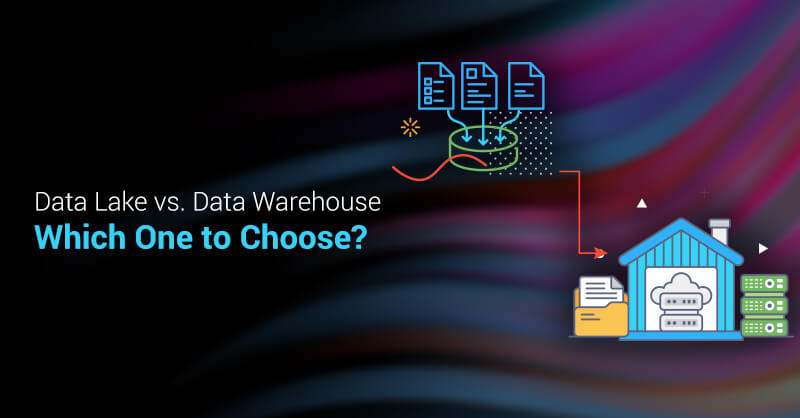 Data Lake vs. Data Warehouse—Which One to Choose?