What is New in ServiceNow San Diego Release?

ServiceNow Partner Developers across the world are hopping into the ServiceNow San Diego sandbox and playing with the new features this release offers. With the Now Platform San Diego release, you can achieve new productivity, automation, and innovation levels.

Transform your enterprise for the new economy with ServiceNow San Diego. Create better, smarter work experiences for a changing world. Unleash the true potential of hyperautomation throughout your organization—all from a single platform.

All You Need to Know About ServiceNow San Diego Release

In the forthcoming weeks, we will share perspectives on the latest release features and information on how to upgrade. In the ServiceNow world, every new release is big news. These major releases happen twice a year. And like many technology releases, ServiceNow likes to make each new release an event. This year, they timed the release announcement to coincide with ServiceNow Partner Developers early access, meaning developers got to dive in immediately after watching the live webinar. ServiceNow San Diego Features at a glance.

While each release includes a long list of product upgrades and new features, the most notable new additions to the San Diego release are the Industry Solutions developed by ServiceNow. As with past releases, ServiceNow took feedback from customers, developers, and ServiceNow Partners to include new, much-needed features out of the box. Developers and consultants alike enjoy learning the creative new ways ServiceNow incorporated their suggestions The certified and expert consultants recommend a few additional steps for each upgrade. This specification outlines the general steps you should take before upgrading to the Now Platform's San Diego release.

The San Diego release benefits the customers in the following ways:

Before San Diego, ServiceNow didn’t have a true order request/fulfillment functionality within the Platform. Order Management for CSM provides a more catalog-driven, cloud-based order fulfillment with a unified technical and base product catalog. The Order Management application delivers workflows that enable you to manage customer orders for products and services. It also allows data model for interoperability with any external Configure, Price, Quote (CPQ) system. Order Management for Technology Providers can help you increase revenue and improve customer satisfaction. To enhance the user experience with Technology Provider Service Management., combine care and operations.

Customers tend to have a dedicated Procurement team; in the past, ServiceNow had some functionality regarding procurement, but it did not have true workflow and automation of Procurement processes. ServiceNow Procurement Service Management (PSM) provides your employees with a simple automated tool they can use to shop for goods and services they need to work. It comes with applications such as:

Finally, ServiceNow continues to improve the App Engine and UI, making it even easier for customers to build custom applications within the Platform. The San Diego release allows access to the Integration Hub from the App Engine Studio, allowing developers to easily create integrations and custom apps. Additionally, developers can now switch between dark and light mode, and there are enhancements to the CSM/FSM configurable workspace. Read this Whitepaper to know how businesses can succeed in their digital transformation initiatives by leveraging the powerful ServiceNow platform.

Royal Cyber as Your ServiceNow Partner

Royal Cyber is a ServiceNow Premier Partner and professional services firm that provides tailored solutions and professional services for ServiceNow implementations, integrations, managed support services, application development, and training. ServiceNow issues major platform releases twice a year. If you’re ready to upgrade, would like to learn more about ServiceNow San Diego, or are looking for a partner who can get you the most out of the Now Platform, reach out to us at [email protected] or visit www.royalcyber.com. 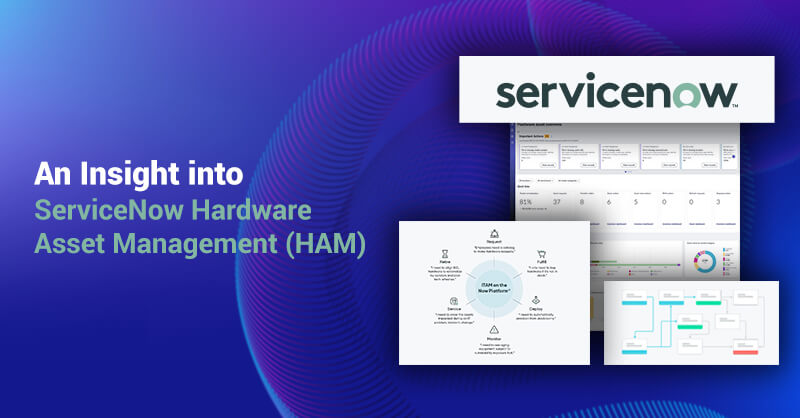 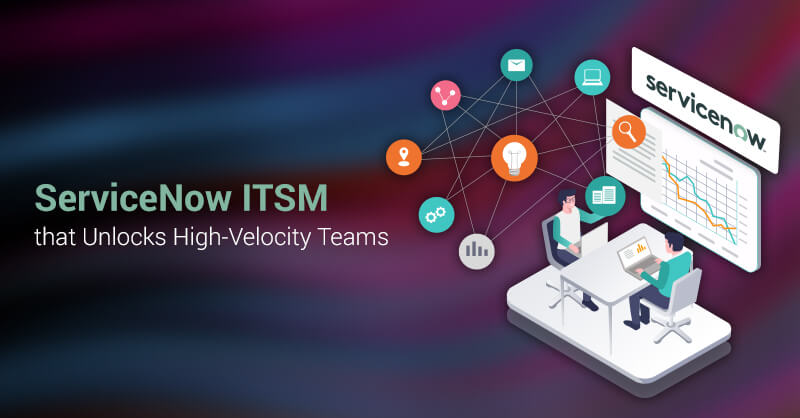 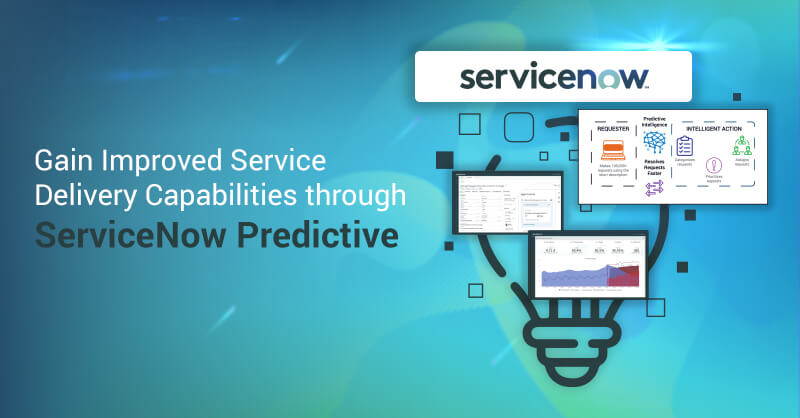