The API Facade Design Pattern is an answer to a design problem that rises for API designers when internal and back-end systems records are too complex to expose straight to the application developers.

It is a software-design pattern generally used in object-oriented programming. Like a facade in architecture, a facade is an object that helps with a front-facing interface masking complex underlying or structural code.

The primary goal of an API Facade Pattern is to make the internal systems effective and make it useful for the app developer.

Uses: To deliver a simple interface to a complex subsystem. Subsystems often get more difficult as they evolve.

Using the three-step approach, we have disintegrated one big problem into three smaller problems. If we solve one big problem, we will be building up with the code and try to start from the business logic to a clean API interface. We would be exposing objects or tables, or RSS feeds from each silo, mapping it to the XML before exposing it to the app. It is a machine-to-machine configuration focused around an app that is difficult to get it right.

The best solution begins with thinking about the basics of product management. As the product needs to be reliable, relevant, and differentiated. When the product manager decides what the big picture is like, it is then up to the architects.

We recommend implementing an API facade pattern. This gives a virtual layer or buffer between the interface on top and the API implementation on the bottom. Where we essentially create a facade – a comprehensive view of what the API should be, and importantly it is the view from the perspective of the app developer and end-user of the apps they build.

Use case: Create different airline as a microservice and call them by facade pattern. 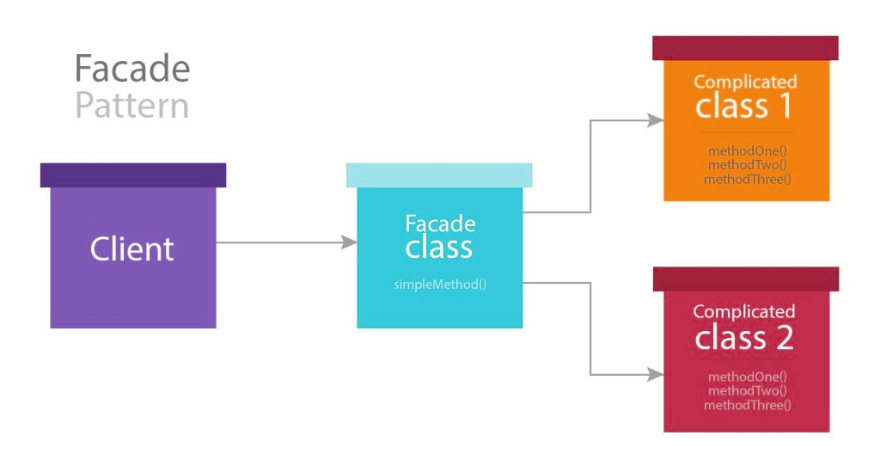 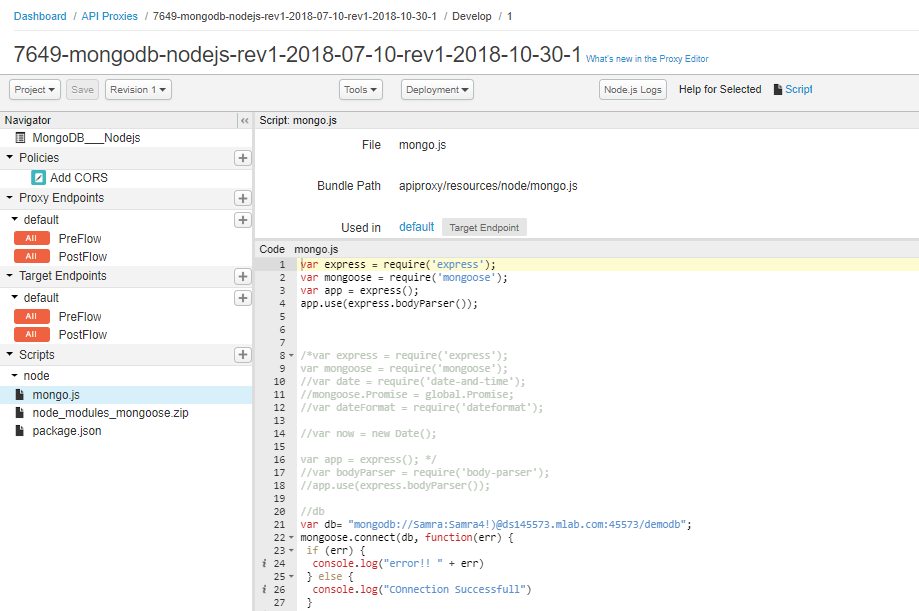 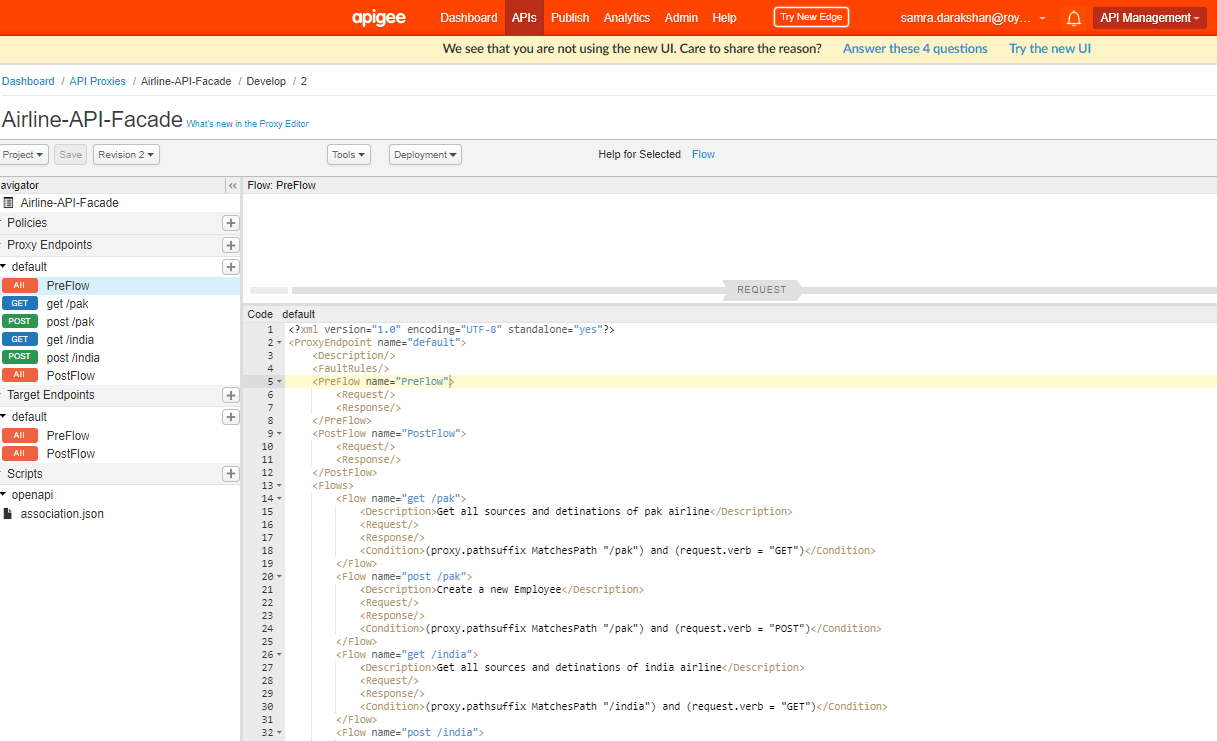 Create the developer portal and use the above API in it. 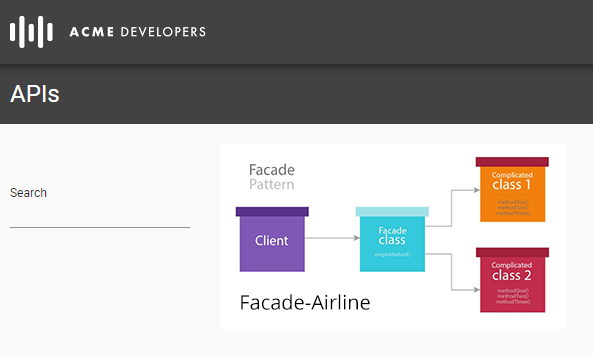 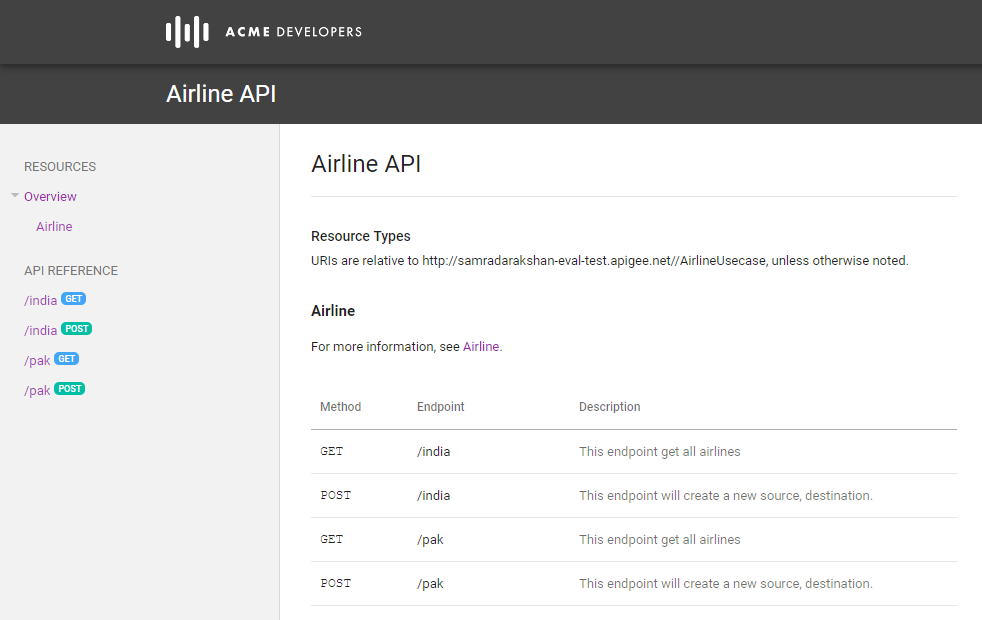 Clients can connect to the flight tracking through the API key, which provides access to all the live flight data. The flight tracker API lets clients to display the actual tracking of flights within their platform.

Using an API facade lets your enterprise to keep pace with developers real-time. Their world changes quickly and frequently, and they need to make apps that remain competitive in an ever growing and evolving marketplace.

It also has benefits internally in that it enables an API team to create an extensible API that allows new systems to be plugged in, allowing your organization to keep stride with both the marketplace and with shifting internal systems. Royal Cyber can help you in implementing, exploring and developing API-based applications. 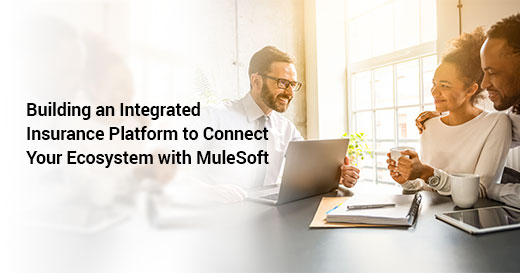 Building an Integrated Insurance Platform to Connect Your Ecosystem with MuleSoft 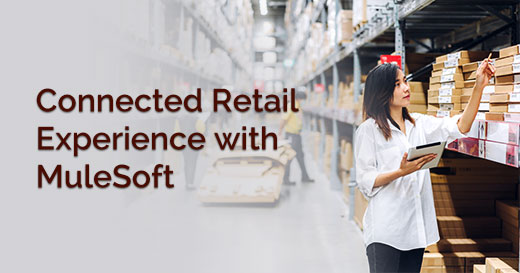