Most of the customers are using Amazon EC2 instances to run their applications with high performance networking requirements. In this blog you can get an overview of Amazon EC2 network performance features and how we are revolutionizing our customer’s networking performance in a scalable at the same time in a cost-efficient manner.

Amazon EC2 instances provide an extreme bandwidth of 25 Gbps. This feature is offered on the largest instance sizes of the M4, X1, P2, R4, I3, F1, and G3 instance types. With the use of Elastic Network Adapter (ENA) based Enhanced networking, customers can use up to 25 Gbps of bandwidth. All of these instances, as well as those already running, can take the benefit of the additional network bandwidth without any extra steps.

Amazon already provided enhanced networking for C3, C4, D2, I2, R3, and M4 (excluding m4.16xlarge) instances with the Intel 82599 VF interface that uses the Intel ixgbevf driver. The existing ENA supported up to 10Gbps with the help of Intel Virtual function driver.

Couple of weeks back, Amazon improved its enhancement up to 25Gbps without changing the ENA. Let us have a look what kind of modifications & improvements that did not exist before:-

ENA is a networking interface designed and built by AWS to provide high output, constantly low latency, scalability, and improved packet per second (PPS) performance. The readiness of network bandwidth strengthens without the need to install new drivers or requiring configuration updates. ENA is set up in the latest Amazon Machine Images (AMIs) for the below operating systems: Ubuntu 14.04 and 16.04, Amazon Linux, RHEL 7.4, SLES 12, Windows Server 2008R2, 2012, 2012R2 and 2016. ENA Linux driver source code is also open on Github.com for developers for them to integrate into their AMIs. 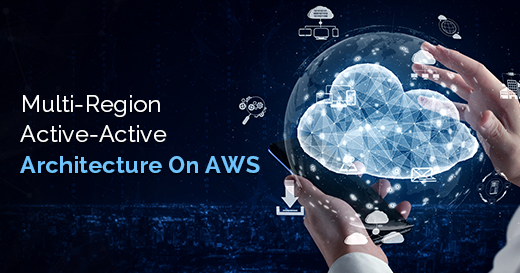 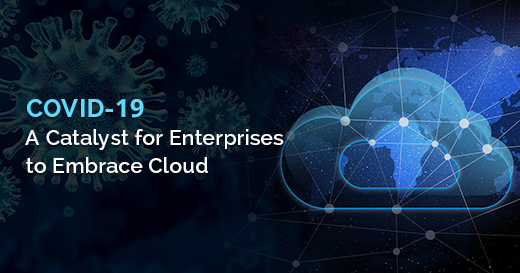 COVID-19 – A Catalyst for Enterprises to Embrace Cloud 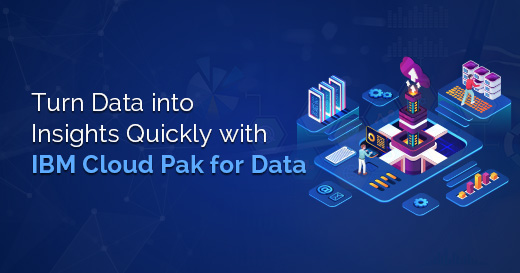